Local Scottish squad cyclist Ruari Yeoman is continuing to thrive in his quest to be part of the GB Squad.

Following a run of great results including; winning silver at the British Track Championships in the 4K pursuit as part of the Scotland Team, Ruari also represented Scotland in the Revolution Series in Glasgow in November with some impressive results.

Having recently joined a new team, Ruari's aim for this year is to gain further experience at a higher level in British cycling by taking part in bigger stage races, including the Pearl Izumi Tour Series, which passed through the streets of Motherwell on Tuesday 17th May.

Images below show Ruari in action on his new track bike and with his medal as part of the Scotland Team. 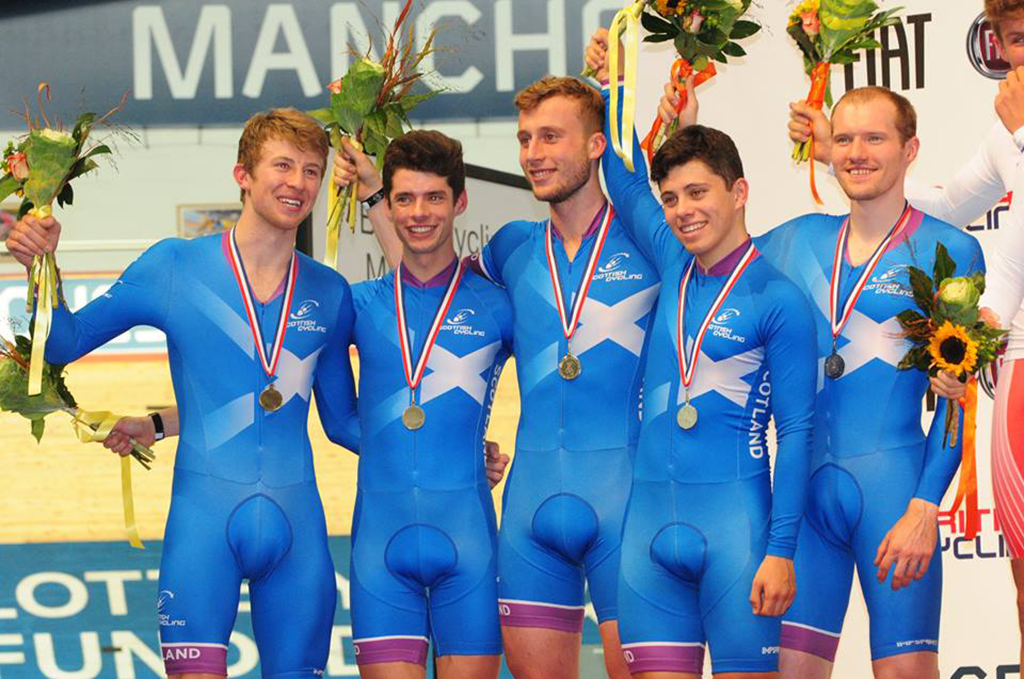 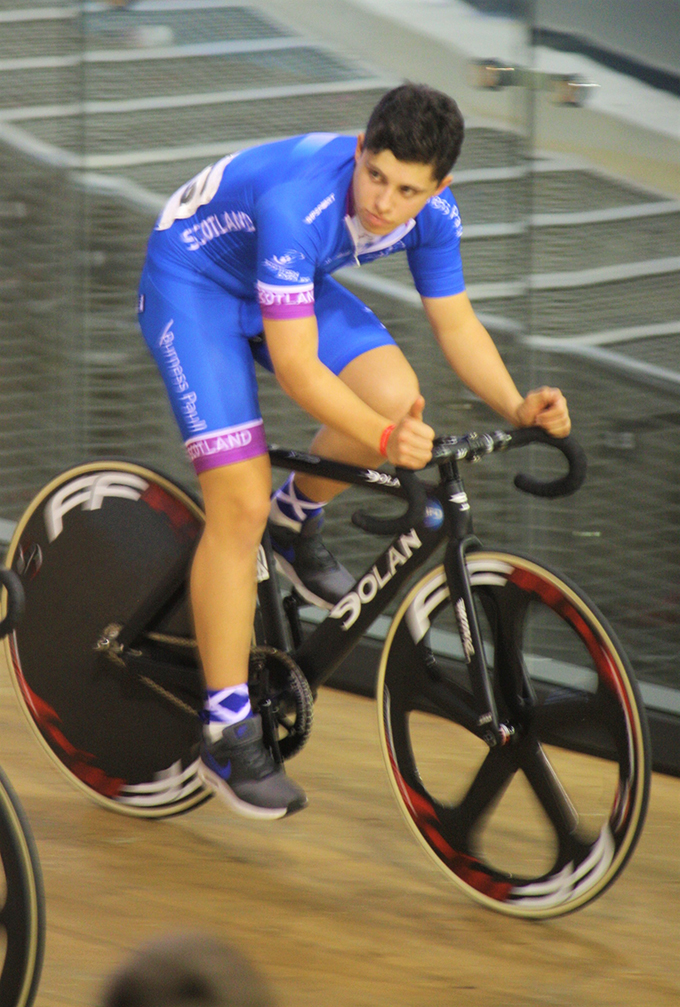 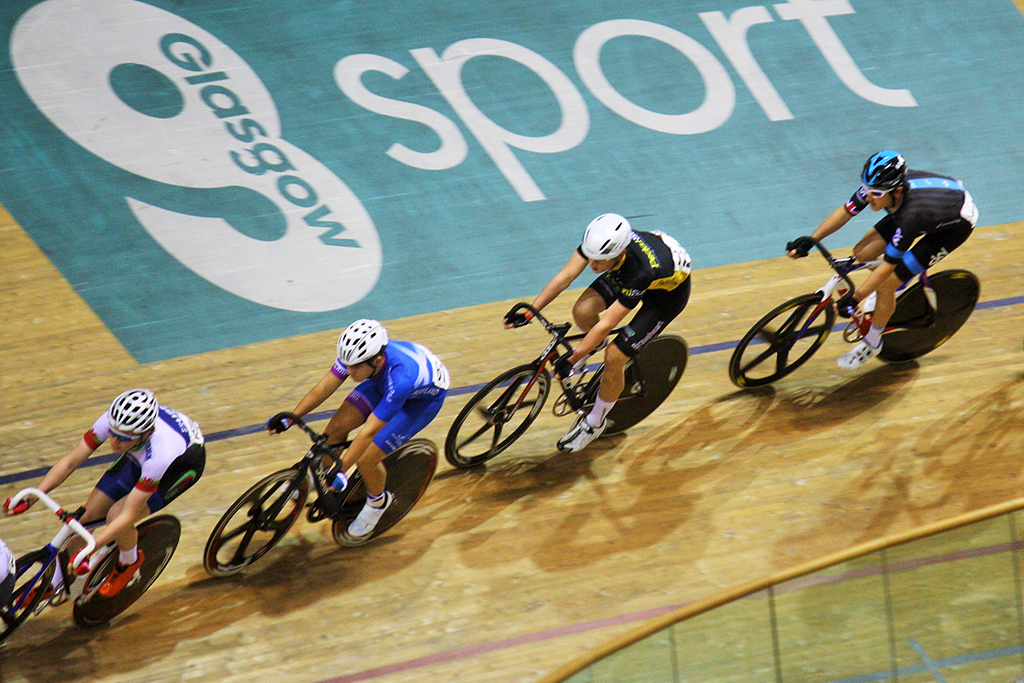